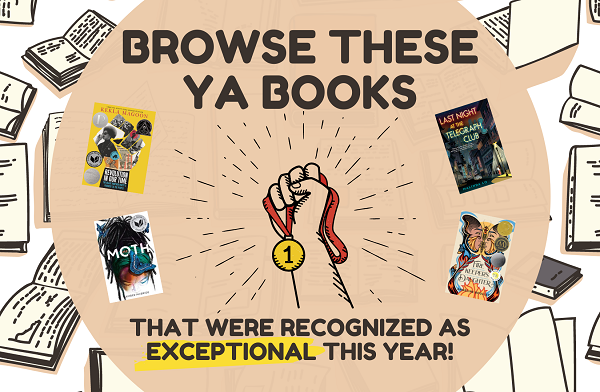 The Alex Awards are given to the 10 best adult books that appeal to teen audiences. The 2022 Alex Award winners are:
– Light from Uncommon Stars by Ryka Aoki
– The One Hundred Years of Lenni and Margot by Marianne Cronin
– The Witch’s Heart by Genevieve Gornichec
– The Library of the Dead by T.L Huchu
– How Lucky by Will Leitch
– Winter’s Orbit by Everina Maxwell
– The Rose Code by Kate Quinn
– Crossing the Line: A Fearless Team of Brothers and the Sport That Changed Their Lives Forever by Kareem Rosser
– Lore Olympus, Vol. 1 by Rachel Smythe
– Malice by Heather Walter 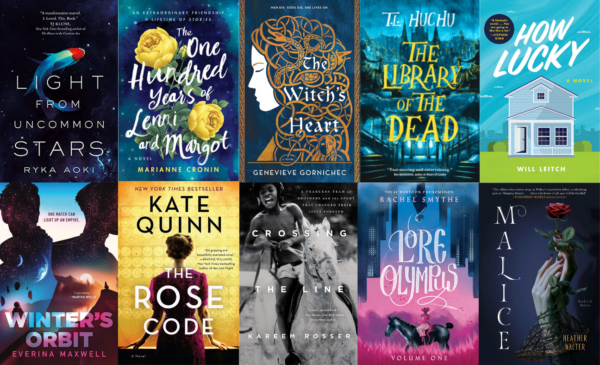 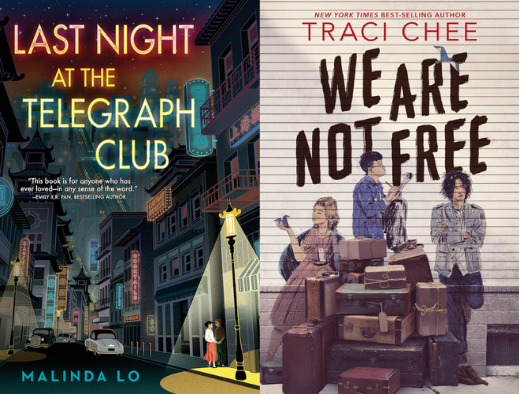 The Coretta Scott King Author Book Award recognizes an African American author of outstanding books for children and young adults and Revolution in Our Time: The Black Panther Party’s Promise to the People by Kekla Magoon was selected as an Honor Book this year.

The Coretta Scott King/John Steptoe New Talent Author Award is awarded to a debut author. The 2022 award was given to Me (Moth) by Amber McBride.

The Margaret A. Edwards Award is given for lifetime achievement in writing for young adults and the 2022 winner is A.S. King, whose books include: Switch, Ask the Passengers, Everybody Sees the Ants, and Reality Boy

The Michael L. Printz Award for excellence in literature written for young adults was awarded to Firekeeper’s Daughter by Angeline Boulley
Printz Honor Books for this year include:
– Concrete Rose by Angie Thomas
– Last Night at the Telegraph Club by Malinda Lo
– Revolution in Our Time: The Black Panther Party’s Promise to the People by Kekla Magoon

The Odyssey Award is given for the best audiobooks produced for children and young adults, available in English in the United States. The 2022 winner for young adults is When You Look Like Us by Pamela N. Harris and narrated by Preston Butler III

The Schneider Family Book Award is awarded to books that embody an artistic expression of the disability experience. Words in My Hands written and illustrated by Asphyxia is the winner in the Teen category. One honor book for teens was also selected, A Face for Picasso: Coming of Age with Crouzon Syndrome by Ariel Henley 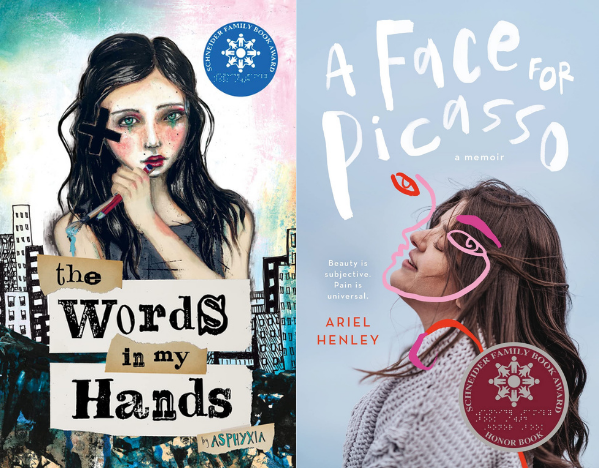 The Stonewall Book Award – Mike Morgan & Larry Romans Children’s & Young Adult
Literature Award is given annually to English-language children’s and young adult books of
exceptional merit relating to the gay, lesbian, bisexual and transgender experience. The 2022 winner for young adults is Last Night at the Telegraph Club by Malinda Lo
This year’s Honor Books also include The Darkness Outside Us by Eliot Schrefer 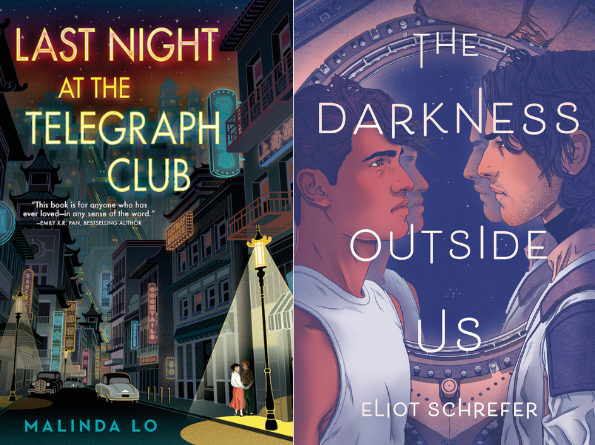 The Sydney Taylor Book Award is presented annually to outstanding books for children and
teens that authentically portray the Jewish experience. Presented by the Association of Jewish
Libraries since 1968, the award encourages the publication and widespread use of quality Judaic
literature. This year’s Young Adult Gold Medalist is The City Beautiful by Aden Polydoros
Silver Medalists include:
– The Last Words We Said by Leah Scheier
– The Summer of Lost Letters by Hannah Reynolds 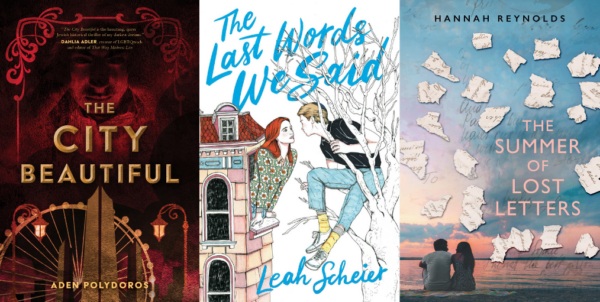 The William C. Morris Award for a debut book published by a first-time author writing for teens was awarded to Firekeeper’s Daughter by Angeline Boulley
Four other books were finalists for the award:
– Ace of Spades by Faridah Àbíké-Íyímídé
– Vampires, Hearts & Other Dead Things by Margie Fuston
– Me (Moth) by Amber McBride
– What Beauty There Is by Cory Anderson

The YALSA Award for Excellence in Nonfiction for Young Adults‘s 2022 Excellence winner is Ambushed!: The Assassination Plot Against President Garfield by Gail Jarrow
Other finalists for the award include:
– Black Birds in the Sky: The Story and Legacy of the 1921 Tulsa Race Massacre by Brandy Colbert
– From a Whisper to a Rallying Cry: The Killing of Vincent Chin and the Trial that Galvanized the Asian American Movement by Paula Yoo
– The Woman All Spies Fear: Code Breaker Elizebeth Smith Friedman and Her Hidden Life by Amy Butler Greenfield